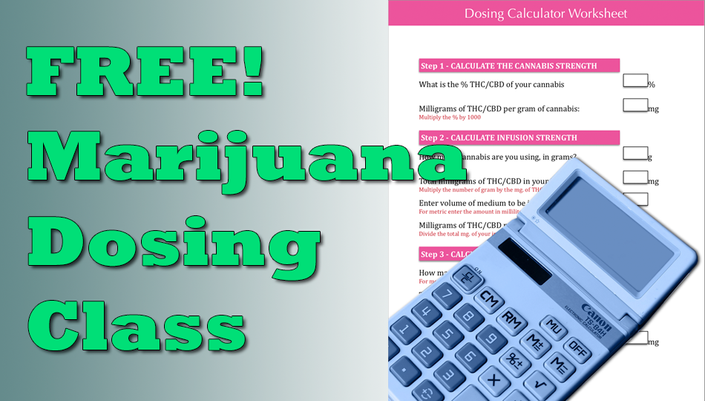 Is the dose of marijuana in your homemade edibles too strong? Or too weak?

After taking Cheri’s free Cannabis Edibles Dosing course there will be no need to fear eating a marijuana recipe because it might be too strong. Or be disappointed when you don't get the effect you want because the dosage is too weak. You will know in advance how many milligrams of THC each edibles serving contains.

Imagine cannabis edibles made to your individual dosage needs and specifications. It’s easy when you understand how. No lab testing required!

The Cannabis Edibles Dosage Class is essential for

I think understanding THC edibles dosages is SO important, this free class also comes with a FREE 3-day email course that will help you understand the 3 most crucial elements of proper edibles dosing. A lot of people get these points wrong and likewise never get what they need out of their edibles, but after reading these short informative email lessons, that will NEVER happen to you! Enroll now! 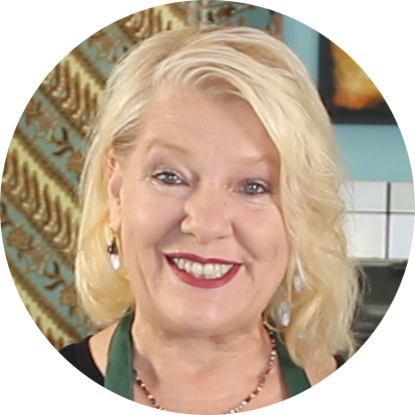 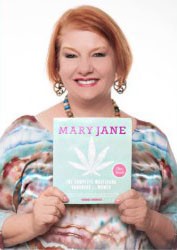